Social Media Day of Action: May the 4th 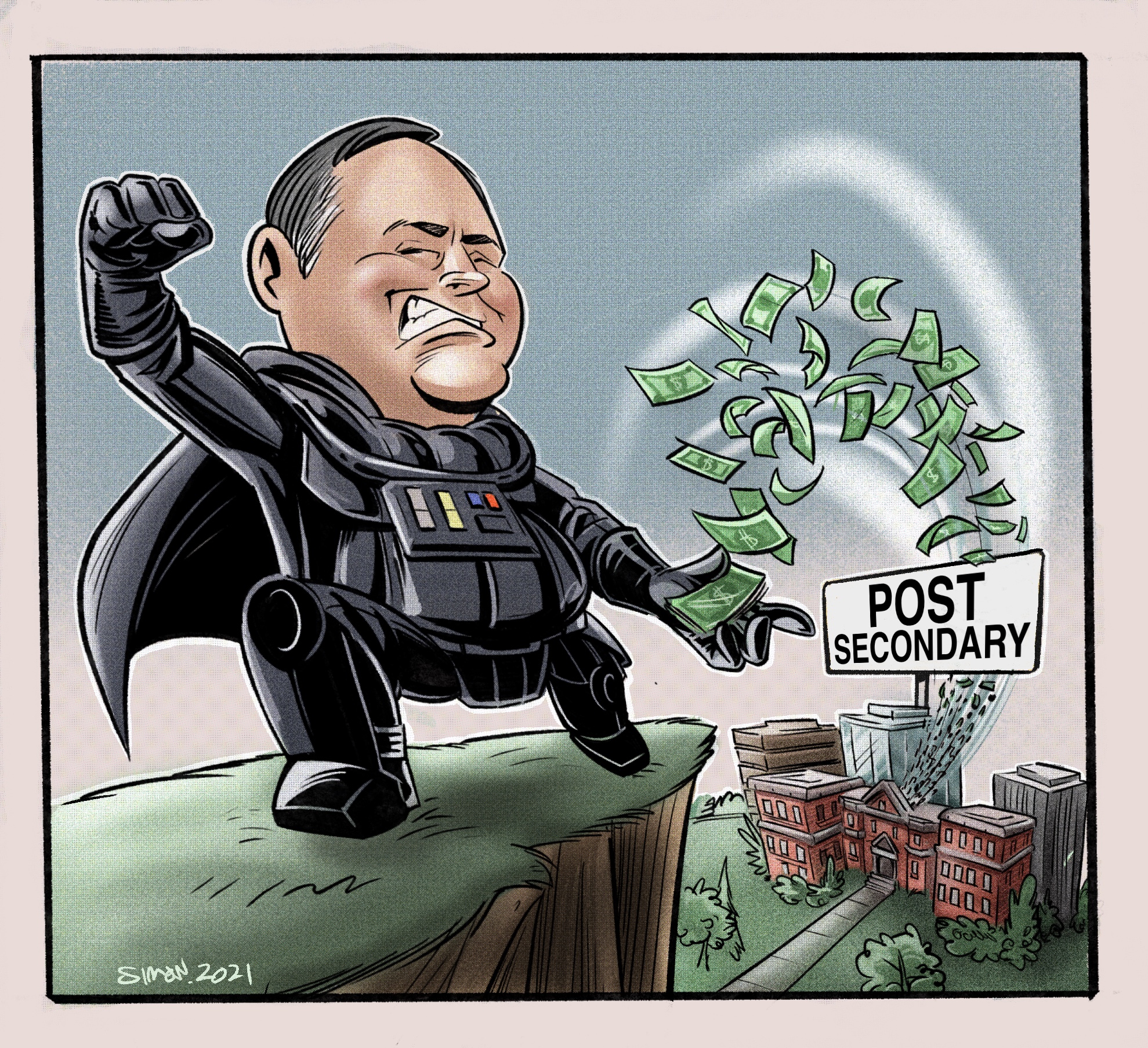 Last week, the provincial government released Alberta 2030: Skills for Jobs—most alarmingly, this report outlines changes to the governance structures away from local control and a shift to vocational job training at all levels of post-secondary education. This document will set the stage for the privatization and increased corporate influence into our world class post-secondary education
system.

The report also states that “Public funding remains under pressure. Public investment as a share of total spending on post-secondary education has been steadily declining.” The report doesn’t, however, point out the obvious fact that the provincial government has made the conscious decision since being elected to dramatically slash post-secondary funding, including a $170 million cut to the University of Alberta alone in just two and half years.

Today's action is to flood social media with images and messages demanding that the government support and invest in our universities and colleges. We are asking all participants to put up a photo of themselves (or their back yard or their pets, etc.) with this sign demanding that the provincial government stop the cuts. Please use the hashtag #StopPSEcuts in your posts to Facebook, Twitter, and other social media sites.